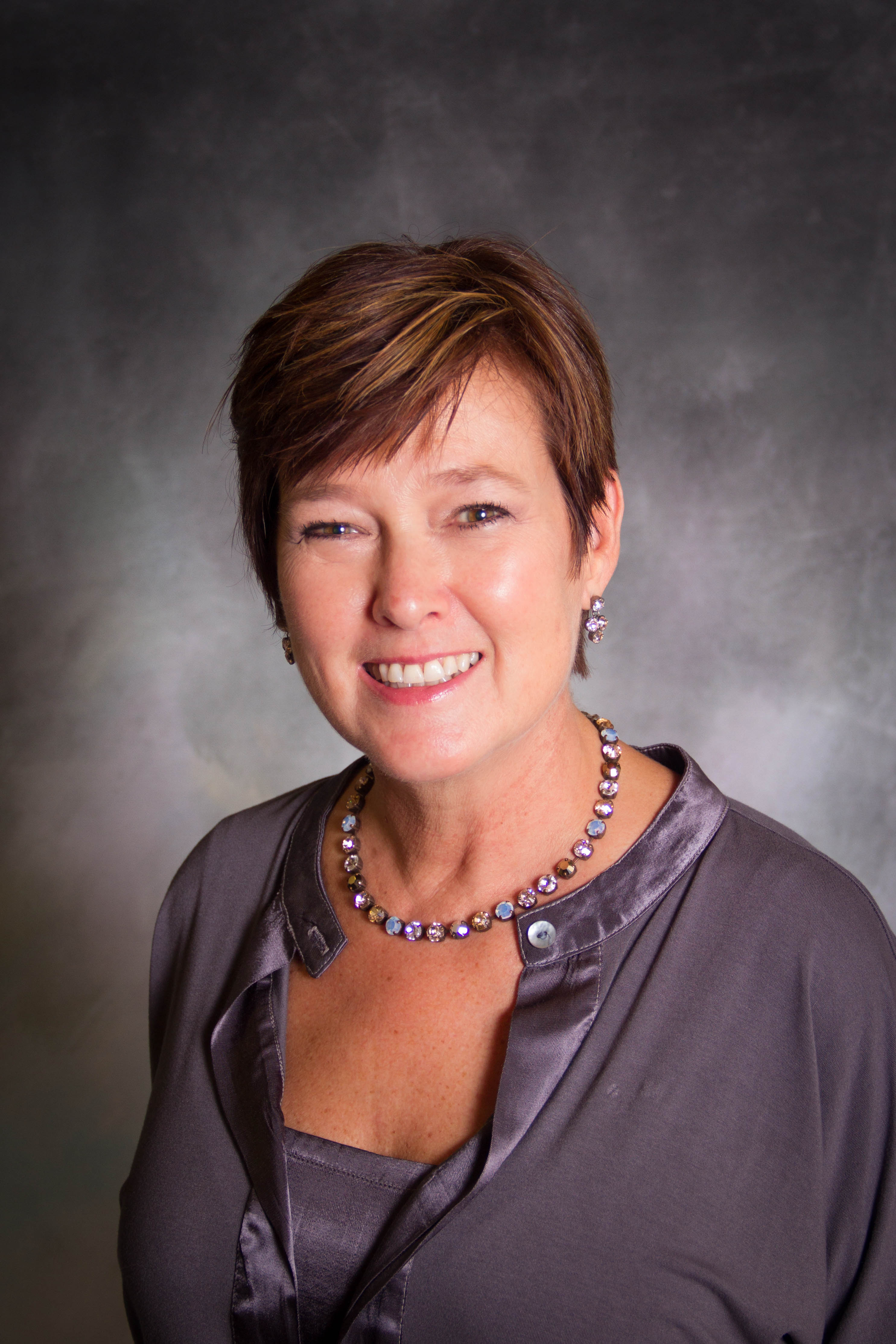 Dear Members,
Tis the season! Oh how the customs for Christmas have changed over the years. We have evolved into a internet society and e-commerce has impacted and changed the economy.
In 2006, U.S. big-box and department store sales totaled $252 billion. In 2017, they are predicted to be just $152.5 billion, according to figures from Statista.
U.S. online retail sales in 2006 reached $144.6 billion, according to Forrester. They are predicted to exceed $459 billion in 2017.
Web traffic on smartphones and tablets will likely outpace that on desktops this holiday season, 54% to 46%, according to Adobe's holiday retail report. In 2006, the iPhone was a year shy of being introduced, and iPads weren't unveiled until 2010.
In 2006, Amazon generated $10.7 billion in full-year revenue. In 2017, it is expected to post $28.5 billion in holiday sales alone. Six in 10 shoppers said they plan to start their Cyber Monday research on Amazon's website, according to a survey by Valassis, a media delivery company.
All this according to Byan Pearson, at Forbes. Which means for shoppers and retailers that the difference in holiday spending between 2006 ($512 billion) and estimates for 2017 ($680 billion), is a $168 billion dollar change, according to the National Retail Federation.
In just 11 years the trends in gift purchasing have changed drastically. In 2006 on line retail was not yet at a prime and 24 hour delivery did not yet exist. Order on line today and it's here tomorrow taking the art of convenience to a whole new level. But, has the meaning or focus of gift giving changed? I would like to think that people still believe that, "Christmas is about giving from the heart more than giving from the store."

As always work hard, be productive and above all else stay positive.